Tarantulas are the world’s largest spiders, evolving to sizes that fascinate certain people while terrifying others. They are unique to the majority of spiders we see, forcing us to face how weird — and oddly loveable — spiders can be.

These hairy, nocturnal arachnids come in over 850 different species. Tarantulas are found mainly in tropical, subtropical, and desert climates around the world, with the majority of them in South America. Tarantulas can be found in the southwestern states of the United States. Female tarantulas can live up to 30 years, according to the National Wildlife Federation, while males only live for about seven years.

Tarantulas are not dangerous to humans, despite their frightening look. According to National Geographic, their venom is milder than that of a honeybee, and their bites, while painful, are not fatal. Actually, tarantulas have become a common Arachnophilia pet all over the world. If you’ve ever been to Alligator Attraction, you’ve probably seen Henrietta, their lovely Pink Toe tarantula.

In honor of these huge and misunderstood arachnids, here are a few facts about tarantulas you may not know.

The Origins of the Word “Tarantula”

The very first spider to be named a “tarantula” was Lycosa tarantula, a type of wolf spider that is not a member of the Theraphosidae family. It is indigenous to southern Europe and the title tarantula was given centuries ago in honor of the city of Taranto in southern Italy. Between the 15th and 17th centuries, a form of the dancing disease called tarantism was widespread in southern Italy, and many people thought it was induced by a bite from these wolf spiders.

Although the precise cause of tarantism and several other dancing plagues is unknown, the theory that spider bites are to blame has long been debunked. However, the term tarantula stuck and was later applied to other huge, hairy spiders in the Theraphosidae family. The dancing itself, which has been broadly portrayed as a symptom or treatment for the spider’s bite, contributed to the creation of the tarantella, a well-known Italian dance.

Tarantulas Use Barbed Bristles as Weapons

Urticating hairs, or bristles, are a type of setae found on many tarantula species which function as a defensive weapon. When a predator comes into contact with a tarantula, its bristles will not only rub off upon that, but the spider can also aggressively flick them at intruders with its legs. These bristles are barbed and even get stuck in the recipient’s eyes and mucus membranes, causing discomfort and pain.

The tarantula doesn’t really form a web; instead, it bites its prey with curved, long fangs and injects poison into it, rendering the victim helpless over time. Then it will crush its prey between its powerful jaws while injecting a fluid that will dissolve the tissues of the victim. This converts the prey into a fluffy pulp that can be ingested.

Tarantulas are excellent organizers and decorators. Tarantulas, unlike many spiders, do not live in webs. Burrows in the field are their natural habitat. A female tarantula employs its silk to decorate and strengthen the walls of its burrow, whereas a male tarantula spins a “welcome mat” silk to alert him if someone wants to visit. Wouldn’t it be great if we could do the same with door-to-door salespeople?

Tarantulas have the ability to regenerate their legs. If Tarantulas lose a leg, they will regenerate one when they molt. When the spider molts afterward, the leg will show automatically. The leg may not be quite as large as some of the others it has already, but this will soon be the same size as the others after several molts. So, if you’ve seen a tarantula with one leg that is shorter than the others, you can be sure it was involved in an accident.

Tarantulas dislike wasting protein. When a tarantula’s leg is removed by something other than a predator and it’s next to them, they’ll eat it. Researchers aren’t clear why they eat their own legs, but it’s thought to be a way for them to recycle protein. A tarantula may not eat its own leg when it is attached to them, however, they do not want to waste it when they encounter an unfortunate accident. Isn’t it bad to waste?

They Don’t Pose Much of a Threat to People

Tarantulas are often stereotyped as threatening, a notion reinforced by films and television. Although their large bodies and fangs give them a monstrous appearance, and they do have venom, most tarantulas, particularly those from the New World, are not lethal to people in real life. Nevertheless, certain large spiders that are often mistaken with true tarantulas have more toxic venom.

Tarantulas, like most spiders, seldom attack humans and will almost always flee if given the chance. A tarantula bite is similar to a bee sting, with only localized and temporary discomfort and swelling. No North American tarantula, nor any of the species typically kept as pets, are considered to pose even a minor threat to humans. While some African and Asian tarantula bites have been confirmed to cause mild illness, no human deaths have been linked to a tarantula’s bite.

Tarantula Hawks are Wasps that Hunt Them

Tarantulas may appear frightening, but they still don’t scare off some animals. Tarantulas are preyed on by a number of generalist predators, such as frogs, snakes, lizards, and birds, and also some mammals including coatis, mongooses, foxes, opossums, and coyotes.
Tarantulas are also the primary prey of certain specialist predators, such as “tarantula hawks,” a group of spider-hunting parasitoid wasps. These huge wasps sting tarantulas to make them paralyzed, then lay a single egg on their bodies. The wasp then encases its prey in a burrow, where its young can feed on the still-alive but paralyzed spider until they hatch.

Products You Should Try 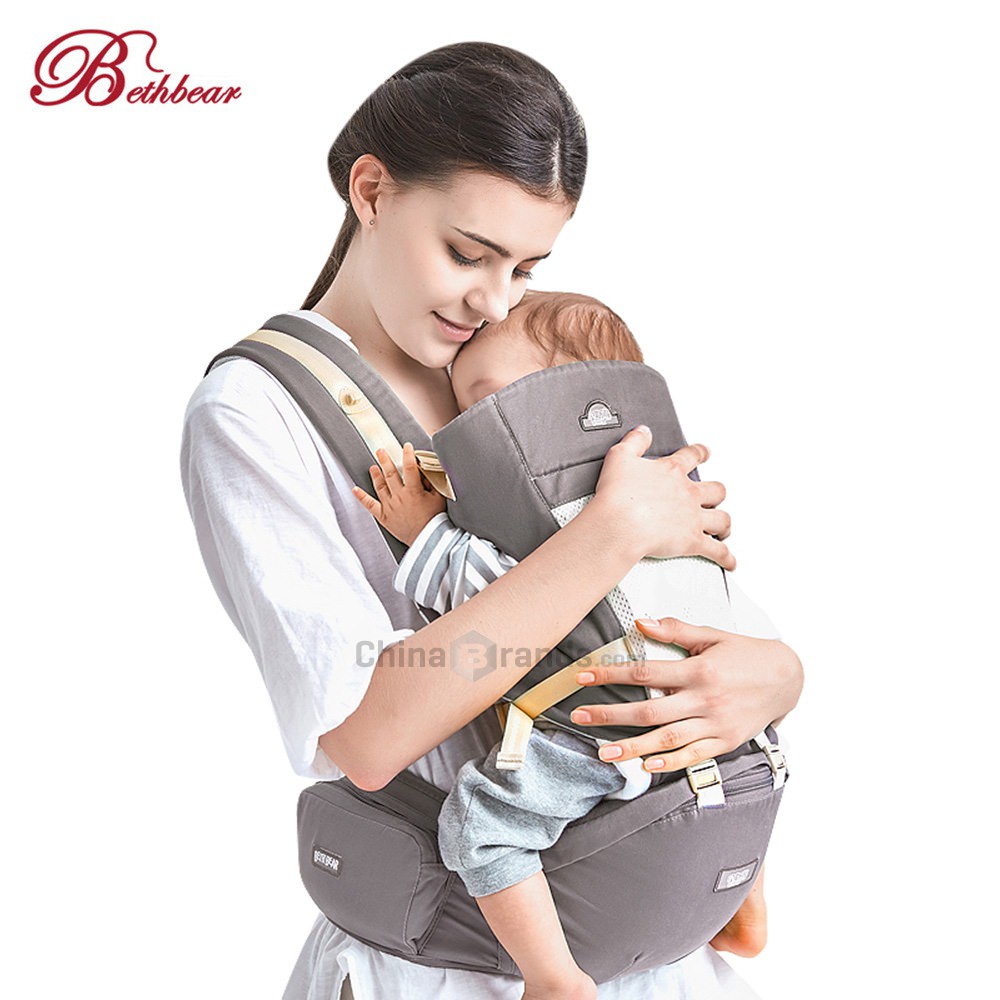 Baby Slings for Everyone