You would be surprised at just how many parasites there are all around us, and how common they are in the food we eat. To add to this, a lot more people than you’d think are dealing with some kind of parasitic infection. The thing is, not a lot of them are even aware of what they are dealing with because the symptoms aren’t all that clear.

With that in mind, let’s take a look at one of the most common ways of getting a parasitic infection – the food we eat. Let’s see what foods may have parasites, and how you can use parasite detox supplements and a slight dietary adjustment to deal with any issues.

What is a Parasitic Infection?

Parasites are small organisms that live in, or on, another organism. These can be extremely small, microscopic, but they can sometimes be visible with the naked eye. They survive by feeding on the host, in this case, our body, and are capable of spreading parasitic infections that can cause problems.

Some people believe in a common misconception that parasitic infections only occur in developing countries or in tropical areas. However, there are many of them that you can get regardless of where you are. Examples include pinworm, tapeworm, roundworm, Trypanosoma cruzi, and a host of other infections that, quite frankly, you don’t want to be dealing with 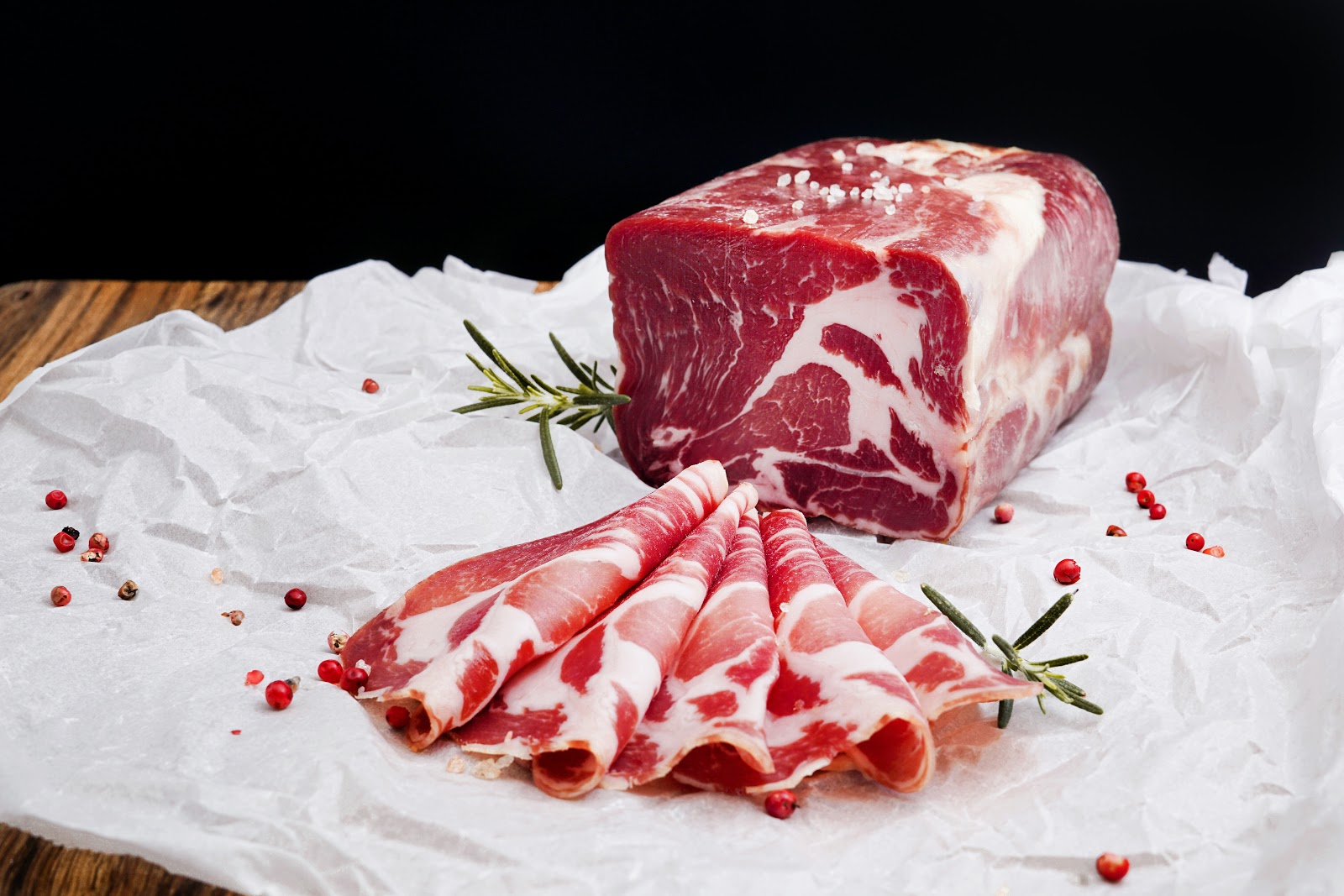 Are There Parasites in the Food You Eat?

Unfortunately, yes, there are some foodborne parasites that might live in the food you eat. And yes, the thought is unsettling, to say the least. What are some common examples?

Well, Giardia is a parasite commonly found in water, or food that has been contaminated with infected feces. And when talking about food, it’s usually found in undercooked pork or lamb, which a lot of people consume. Symptoms may include anything from cramps and gas, to nausea and diarrhea.

Eating undercooked pork and beef, on the other hand, might result in tapeworm, and so does eating contaminated, undercooked fish. And while on one hand, you could have a tapeworm growing inside you for months, or even years, you could also be experiencing weight loss and abdominal pain, too.

Ascaris, or intestinal roundworms, are parasites that can be transmitted when you touch the worm’s eggs. If you touch contaminated soil, or eat veggies and fruits that were grown in such soil and haven’t been thoroughly washed, those eggs can end up in your food.

And of course, we shouldn’t forget the US’s most common worm infection – threadworms. They’re usually ingested with food due to poor hygiene, like a child that hasn’t washed his hands, and in most cases, can be easily dealt with.

What is a Parasite Cleanse?

A parasite cleanse is any kind of dietary adjustment or other modification to your food and supplement intake, that’s meant to clean your body of any parasites that you might have. And while a cleanse might sound complex, it’s actually something that you can do in a pretty simple way. But take everything we’re saying with a grain of salt, and always consult with a doctor or health professional before you start anything.

You can do a parasite cleanse with some natural remedies, and some of the most popular ones include wormwood, berberine, and pumpkin seeds. Wormwood has a compound that’s known to weaken the parasites’ membranes, which allows your body to fight them more easily. Berberine is found in herbs and will protect your body against tapeworms. And last but not least, pumpkin seeds and pumpkin seed oil can also help fight parasites in your body. 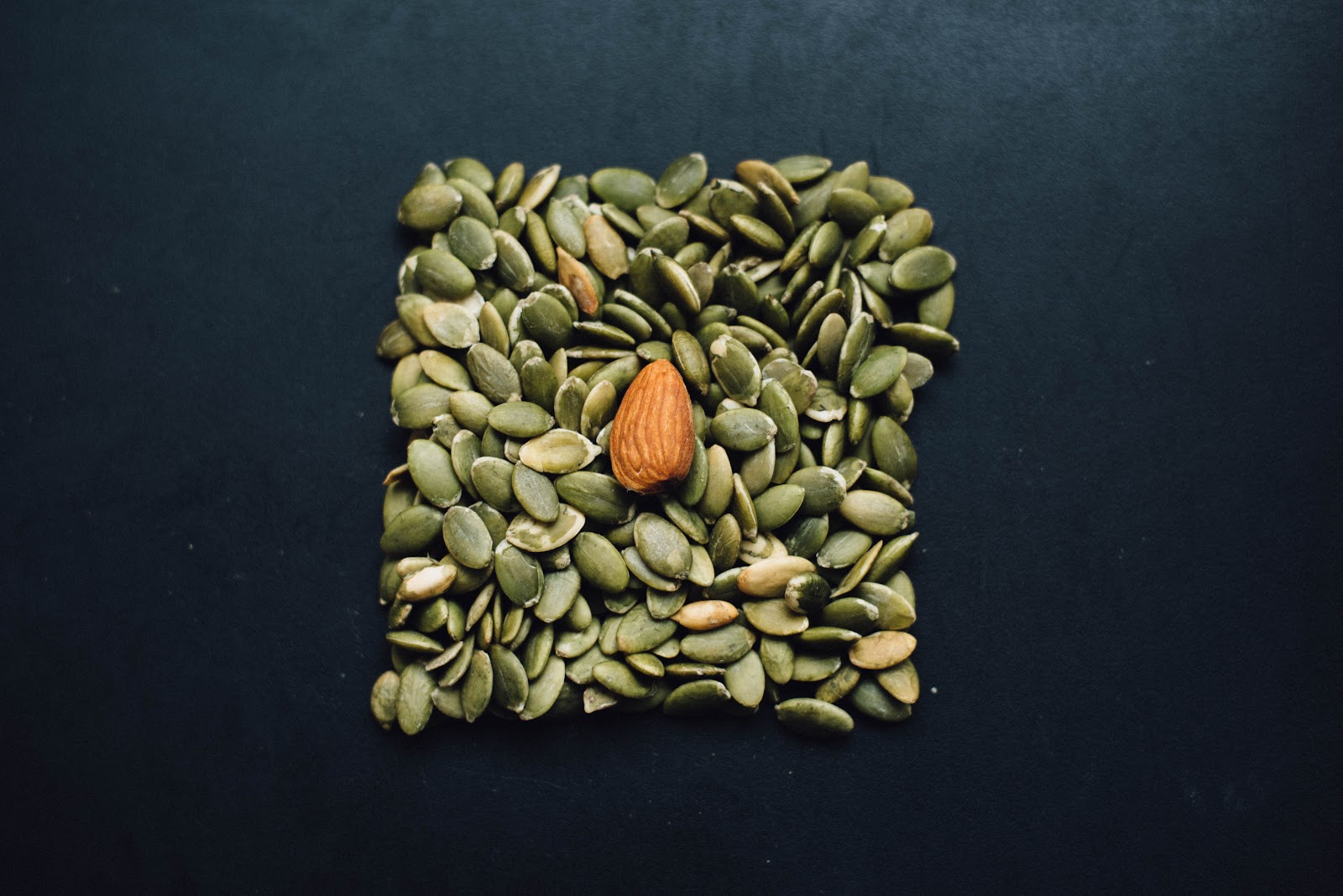 When it comes to dietary adjustments, the most basic thing you can do is get rid of food that has grains and sugar. That means no candy and no fruit. Wheat foods should also be avoided because gluten breaks down into, you guessed it, sugar. Avoid alcohol, too, because it weakens your immune system rather than helping it. And last but not least, try to avoid any food that has a bigger chance of being contaminated, such as some types of meat, for example.

So, what should you eat? Well, onions and garlic are known to boost your immune system, and you do need that to fight parasites, don’t you? To add to this, the herbs we mentioned above are not the only ones – you also have oregano or ginger, two herbs that do have antibacterial, as well as antiparasitic effects. Oh, and try to increase the consumption of high probiotic foods, because they improve your gut health.

See? A parasite cleanse is far from complicated, and you can do it in a pretty simple way that doesn’t require too many adjustments. Just make sure you need it first.