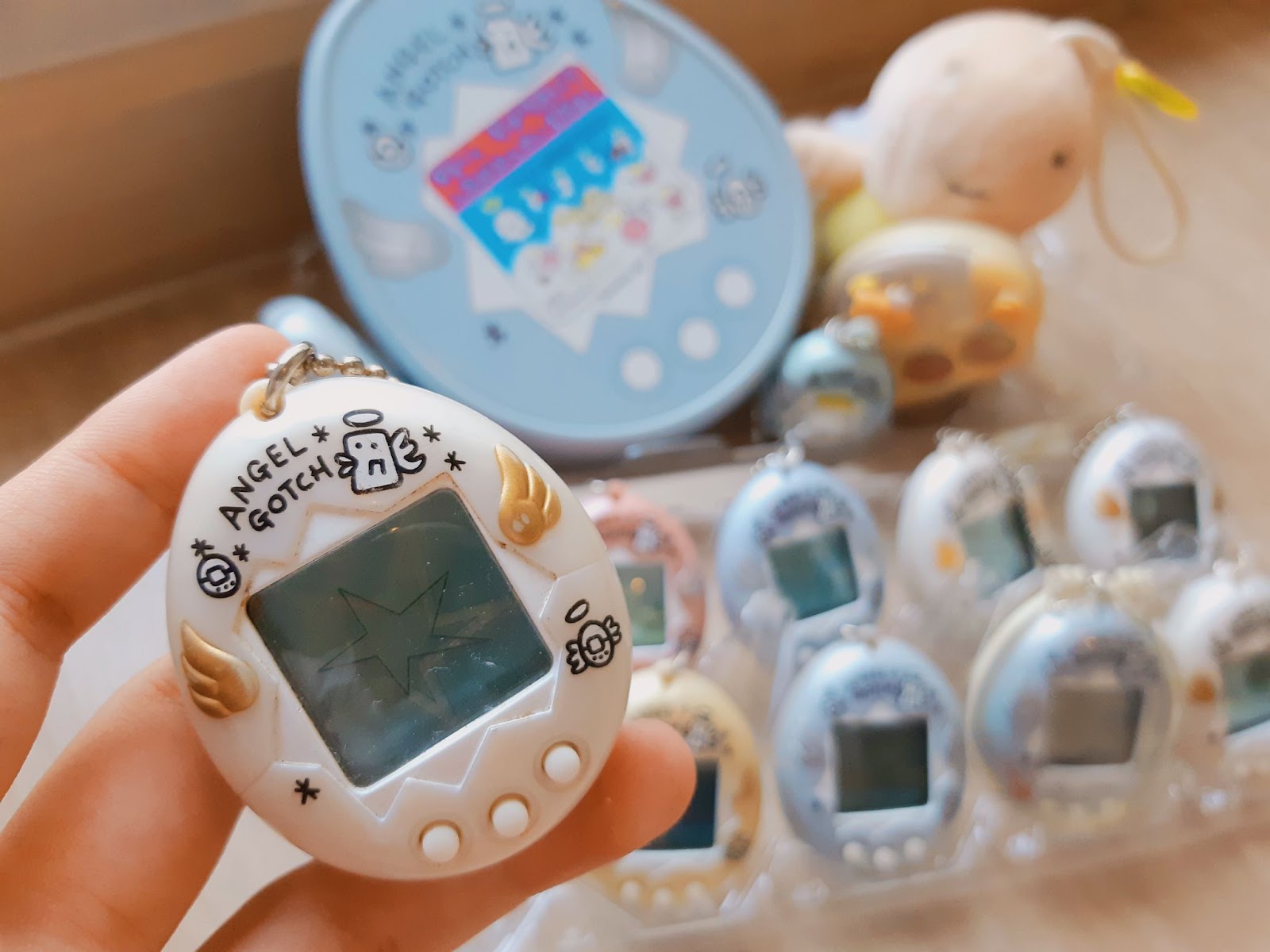 Life was good growing up in the 1990s. There was no better era for children’s toys, television, and movies.

Comics were still in their boom period, network television was raking in the cash in the absence of digital services and children’s movies were Hollywood blockbusters.

It was a license to print money and that meant toy lines – and lots of them.

There was also fierce competition between toy creators and several classic rivalries were created. Sega vs Nintendo, Giga Pet vs Tamagotchi, Pokémon vs Digimon – children were spoiled for choice.

Some of these brands stood head and shoulders above the rest of the competition and remain children’s entertainment icons today. Here are the companies and brands that defined the 1990s and provided the best entertainment for children.

Sorry, Sega fans. Nintendo has to get the chocolates here. The 1980s saw the video game giant resurrect the industry after the infamous video game crash of 1983 with the release of the Nintendo Entertainment System and its flagship game Super Mario Bros. In the 1990s, the Super Nintendo brought the power of the video game arcades (huge at the time) into the living room.

Previously, gamers had to use their imagination a fair bit with underpowered home consoles, but the Super Nintendo brought 3D effects, more sprites, more colors, and better sound than its competition. The Super Nintendo sold 49.1 million units compared to 30.75 million Sega Genesis/Megadrive units and 14.92 million NEC PC Engine / TurboGrafx-16 units to make it the clear winner of the often spiteful Console Wars of the 1990s.

Nobody could have predicted that the dark, gritty comic created by Kevin Eastman and Peter Laird would become a global empire. The pair invested their tax returns and a meager loan into releasing the first black and white comic in 1983, but it was far from an overnight hit.

The original comics channeled the adult content of titles like DareDevil and the Frank Miller graphic novels and struggled to gain traction – until these comics were brought to life in the first live-action film in 1990. This attracted the attention of Playmates who produced around 400 figures and dozens of vehicles and playsets during the 1990s. This toy line was supercharged by the animated TMNT series and two more live-action movies.

Tamagotchi is an electronic keychain toy that is the size of a pocket and shaped like a cat, requiring constant attention from its owner. It was introduced by Bandai in 1996, revolutionizing the toy world.

Through a few buttons on the device, you could feed and care for the virtual creature on a tiny LCD screen. If you neglected it, it would die, a shockingly painful lesson in the loss for kids everywhere gripped by the virtual pet mania.

The pocket virtual pet formula was adapted (if not hundreds) of times by companies like Bandai, Tiger, Playmates, Nintendo, and Disney over the next decade. Among the devices featured were pets, dragons, and even a baby, in addition to animals, monsters, and creatures of all kinds.

Anyone who grew up in the 1990s or has children today knows about Pokémon. While today’s youth primarily enjoy Pokémon on gaming consoles, the original trading card game remains as relevant and popular as ever. Back in the 1990s, Pokémon had plenty of competition. Some of them remain popular today, while others have faded away.

The first edition of Magic: The Gathering came out in 1993, offering players a unique and deep card game that requires strategy and a little bit of luck to win. The Yu-Gi-Oh! card game pits players against each other in duels with monsters. Digitalmon was launched in 1997, and its Digi-Battle Card Game appeared in 1999. Despite being in the shadow of Pokémon, it still had a large fan base.

On top of trading card games, kids were also obsessed with collecting cards from all popular television shows and movies that often came saddled with a stick of poor quality bubble gum. The Garbage Pail Kids and NBA basketball cards were amongst the most popular.

Distasteful shows that relied heavily on ugly graphics, distasteful concepts, and extreme closeups of things like stink-line-laden sewage sandwiches, hairy, warty green tongues, and toilets that haven’t been cleaned in years were all the rage in the 1990s.

In the early 1990s, this type of show dominated children’s animation thanks to John Kricfalusi’s Ren & Stimpy.

MTV’s Beavis and Butt-Head was also a huge hit along with the repugnant Aaahh!!! Real Monsters. These kinds of shows spawned cartoons that targeted adults like South Park and Family Guy while Cartoon Network dedicated an entire nighttime block to gross out and adult cartoons called Adult Swim, which is still running to this day.